It occurred to me today that with the upcoming release of Ubuntu 19:10, I will have been a Linux user for ten years. While not by first experimental efforts with it (that would be back in 2004/5 and a Knoppix live CD), Ubuntu 9:10 Jaunty Jackalope was the first full install of a distribution I tried. At the time I was rocking a desktop PC and I was pretty amazed to find that all of the hardware worked great. That said, I don’t think I was using a wifi card which had been an unsolvable issue a few years before on an HP laptop. I can’t remember now why I was so reticent to move my Windows install to the recently released Windows 7 from XP, but it may just have been that I was completely bored by Windows at that point.

I remember I was pretty excited to try and learn something that was so far removed from Windows XP. While the default Brown & Orange didn’t exactly thrill me, the level of customisation available was astounding. I quickly came to appreciate blogs like OMG Ubuntu! and various other sites with how-to’s and guides. The community element was appreciated. I loved having the Compiz desktop cube (although I was proud to turn mine into a sphere with 3d windows…was all of that really that tacky?) and various window animations. I can’t say I was particularly excited to distro-hop because I really liked the standard Ubuntu image.

Once I got over the GUI messing about I turned my attention to the laptop I had been provided by the school I was teaching at. This thing was fairly underwhelming with its 5400rpm hard disk and copy of windows xp. I decided to risk a disciplinary and swapped the drive out for an SSD with Ubuntu 10.04 on it…if I got caught I could always swap the drive back. I loved that distro and, with the SSD, that crappy laptop became one of the most fun computers I have ever owned. As much as I loved the Macbook Pro I picked up a little before this, the linux laptop got an awful lot of use. 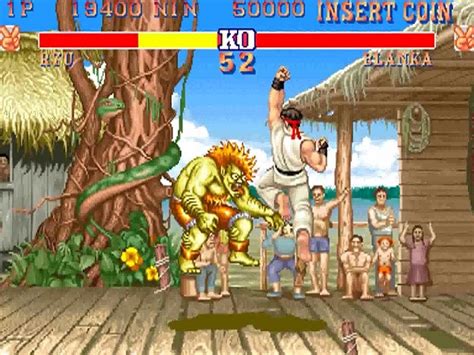 really loved tinkering with Linux, and the launch of the Raspberry Pi was hugely exciting for me as I felt I had a platform with which I could easily share linux with my students at the time. I started a club and was so motivated by the projects and resillience students showed in getting things working on it…even if it tended to descend into Street Fighter II tournaments once they figured out that Retropie could be installed on it.

However, once I moved to Hong Kong I was back to having just my Macbook…although I did bring a Synology NAS with me. I really like these units and I appreciated having a linux environment running permanently at home- even if it was just a BusyBox shell. I used it to create an SSH tunnel to get around firewalls and the like, as well as using SFTP clients to access files on it remotely. This was all before I discovered homelabs, but it was pretty exciting to do. Following an upgrade to a 4-bay Synology unit and then having multiple drives die on me I decided to take the plunge and just build a linux box as a server. 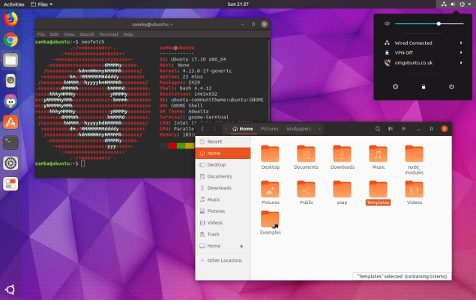 I really like using MacOS, I truly love using Linux. I have been consistently stimulated by the challenges of learning new skills, technologies and ideas with it. The community and enthusiasm around computing is great, and the feeling of getting something working yourself just cannot be beaten. I’m sure that you could feel this way from setting up Windows server (yuck…), but there’s something about the counter-cultural stance that Linux possesses, the fact it does not apologise for being tricky, that keeps me coming back. I genuinely hope that I get at least another 10 years learning from it.